BLOG: Single on the mission field – All the single ladies

There are a range of people serving in mission today: married couples, families and singles. Each of these has its own opportunites and challenges! Here’s Sally’s* experience of serving as a single in the Arab world… 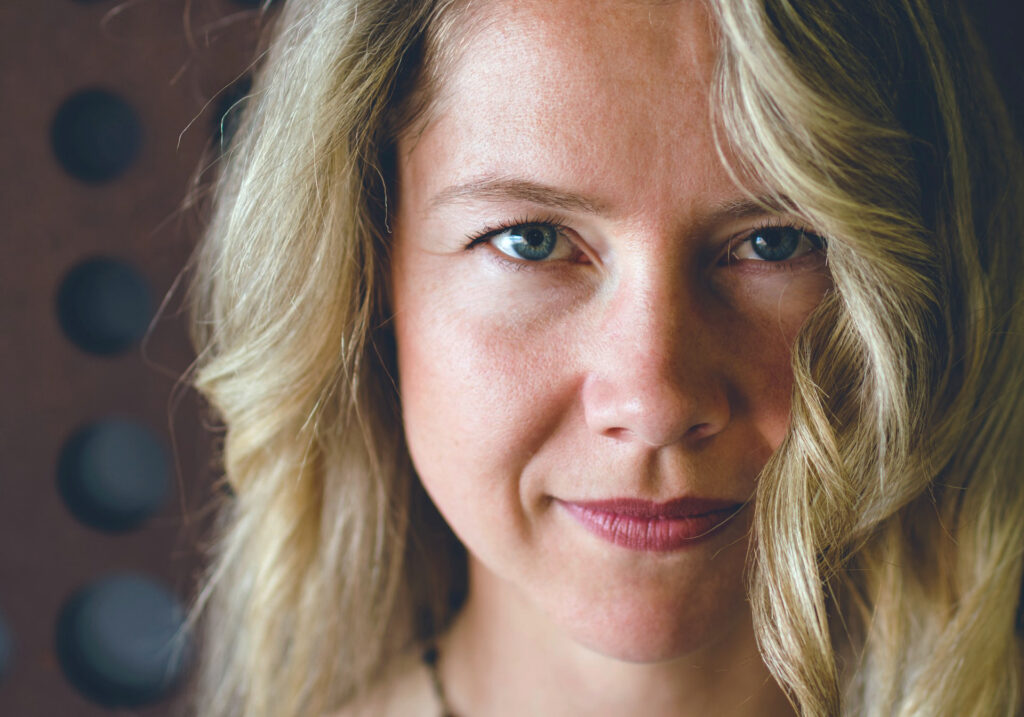 ‘Are you sure you don’t mind going overseas single?’

I was preparing to embark on a missionary career in the Middle East.  During the vetting process, I filled in forms, was interviewed and was repeatedly asked about my marital status.

I did want to marry and have children, yet the Lord was beckoning.

The questions did not let up when I went to Jordan to study Arabic.  Many Arab neighbours asked when I would marry. I vowed I was waiting for a man who was mustaqueem (upright, seeking the right path). One said I should abandon this ideal and just marry someone, while another suggested I marry her taxi-driving brother.

There are advantages to being a single missionary. I learned about the culture, where my married friends tag-teamed with their husbands. One day the electricity went off in our flat perched atop one of Amman’s nine hills. My flatmate and I discovered that we needed to pay an electricity bill, which we had not seen. So, we found the correct office, inched through the smoky air and paid our bill. We were the only foreigners in the office and the only women. But we learned how to pay an electricity bill.

As single women, we had autonomy. We came and went as we pleased and could immediately accept a last-minute lunch invitation without a thought about who would prepare dinner.

While we had knowledge about electricity bills and the local currency, we would have been grateful for a husband to do these things for us.

Without a family on site, we were on our own. I will forever be grateful for those families who welcomed me day or night to be part of theirs. We became family for each other.

When I first visited the Arab world on a summer team, one of the missionaries told us there were perceived two roles single women had in the Arab world: nuns or prostitutes. Some years ago, I was in Egypt and was chatting with an Egyptian woman on public transport. During our conversation, she cocked her head and asked, ‘Are you a nun?’ I smiled and replied in the negative, but was secretly pleased that I had fallen on that side of the single woman fence.

To find out more about short-term or long-term opportunities get in contact with us here. To see a male perspective of singleness in mission, see our article here.

BLOG: Raising a baby in the Arab world
BLOG: All the single men
BLOG SERIES: Are you prepared to go?