AWM-Pioneers’ roots can be traced back to 1881 when George and Jane Pearse were reaching the Kabyle people in Algeria. Over the years there have been have been many others who served the Lord faithfully in this region, such as Lilias Trotter who was called to reach Arab Muslims in Algeria and started the Algiers Mission Band.

From one generation to another this ministry has expanded to include not just North Africa but also the Arabian Peninsula and the Middle East, and now includes work among Arabs in mainland Europe and the UK.

Methods may have changed over the years, but the vision of seeking to share the gospel of Christ with Muslims of the Arab world wherever they may be found remains the same.

“May each of us, whether young or old, pick up the baton and be inspired to play our part in God’s mission to the nations.” 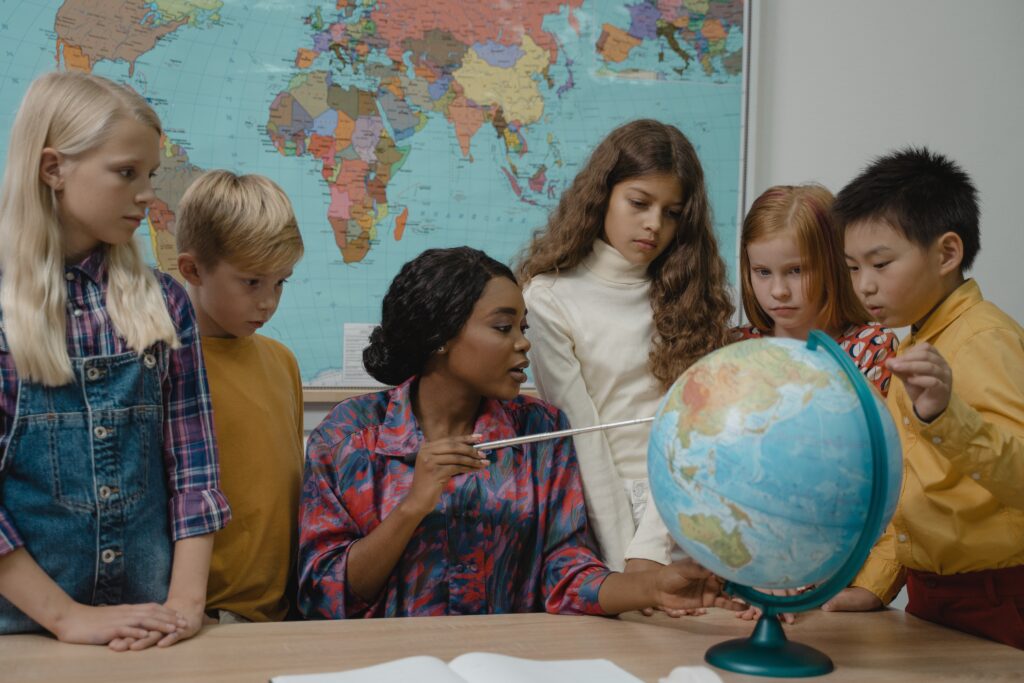 Sharing the faith through the ages

How can we be part of this legacy? When we read stories of heroes of the faith, it can be tempting to disqualify ourselves as not capable of living up to their example. However, their strength was not in themselves but in the God who uses weakness. 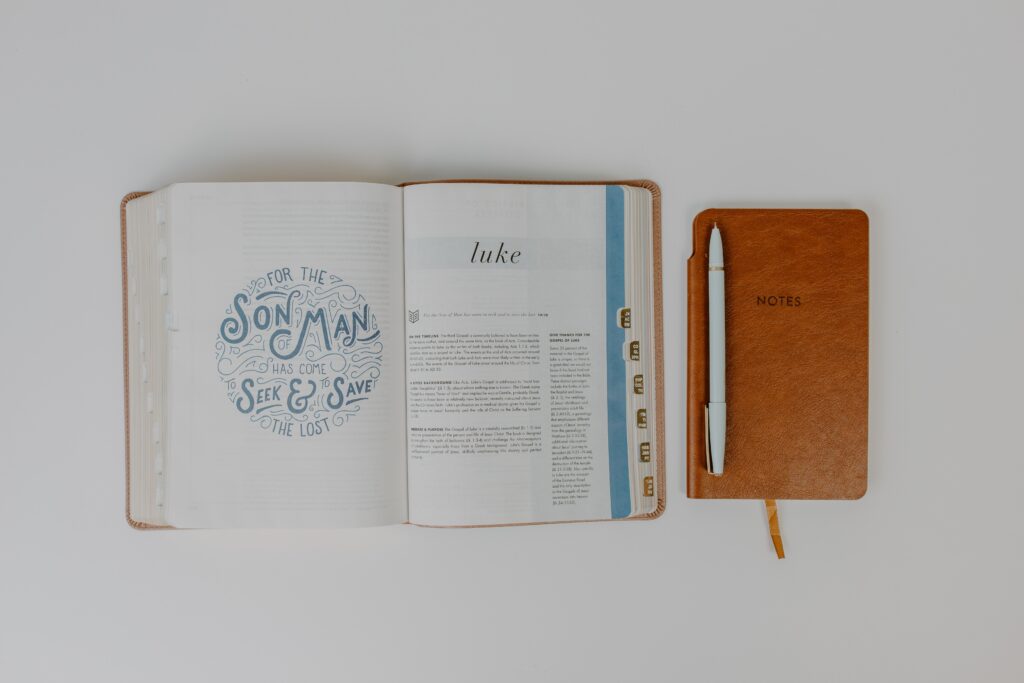 One of our great privileges is seeing how God is at work across the Arab world, drawing people close to Himself. But as people come to faith, a new question arises: how can we play a part in nurturing new believers and supporting the growth of indigenous churches? 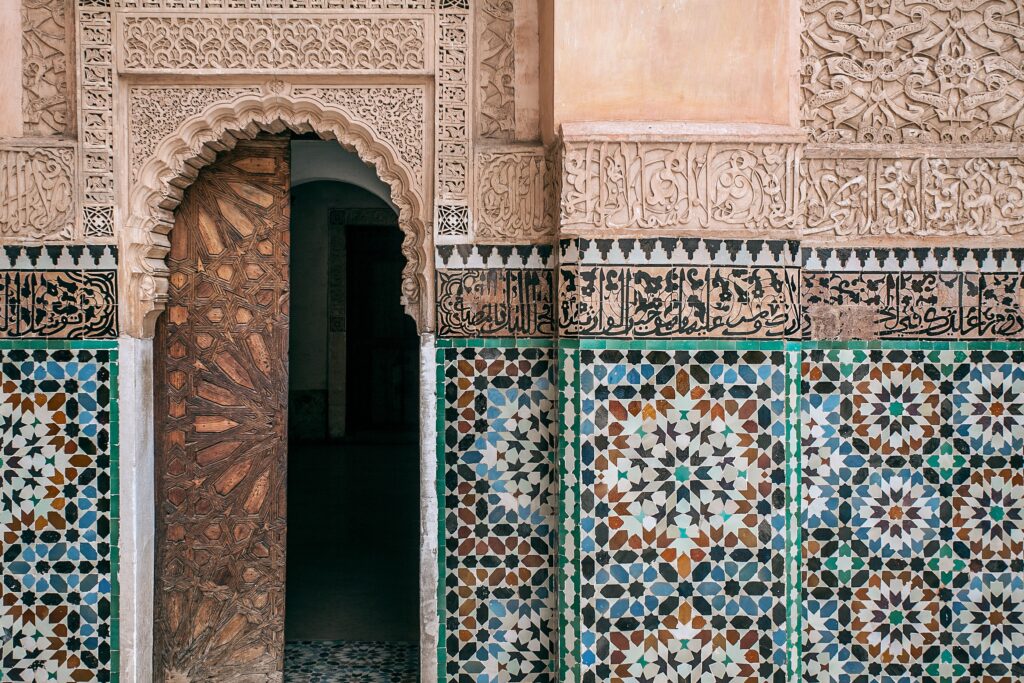 As we come to the end of this series, we want to look at how God has challenged us over our history to broaden our horizons and expand into new areas. 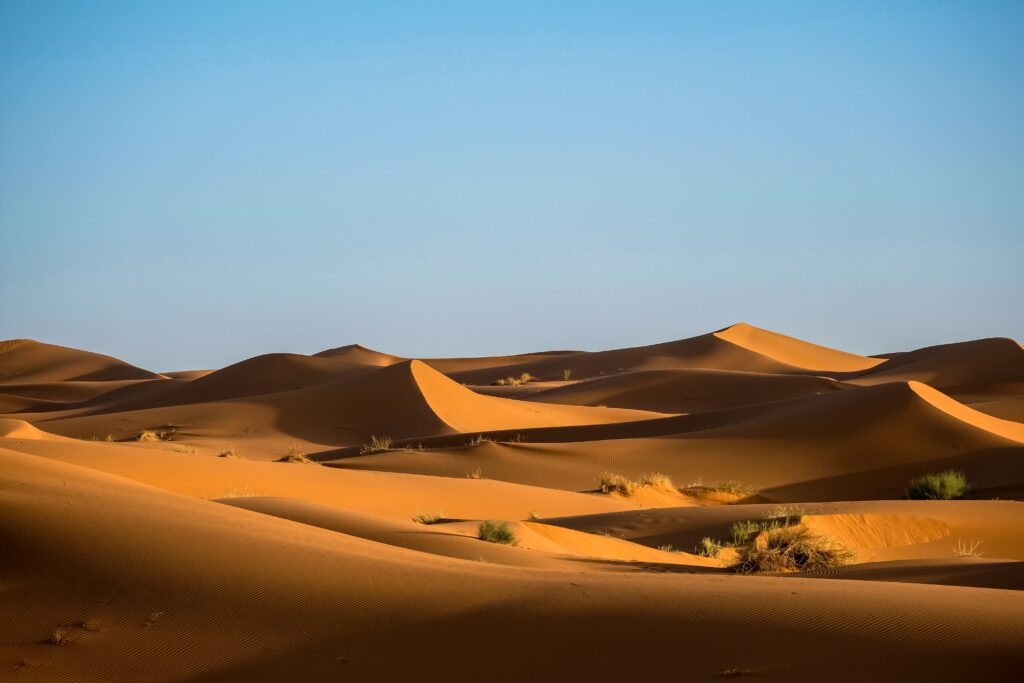 A Short Guide to Mission