BLOG: From Edinburgh to the Ends of the Earth

For over twenty years, Calum and Megan* have served in cross-cultural mission to people of the Arab world. From Montpellier to Media, here is their story.

It was when Calum and Megan were university students in their native Scotland that they met several overseas students, including a number from the Arab world. This impacted them and they began to sense the Lord calling them to work abroad as missionaries. 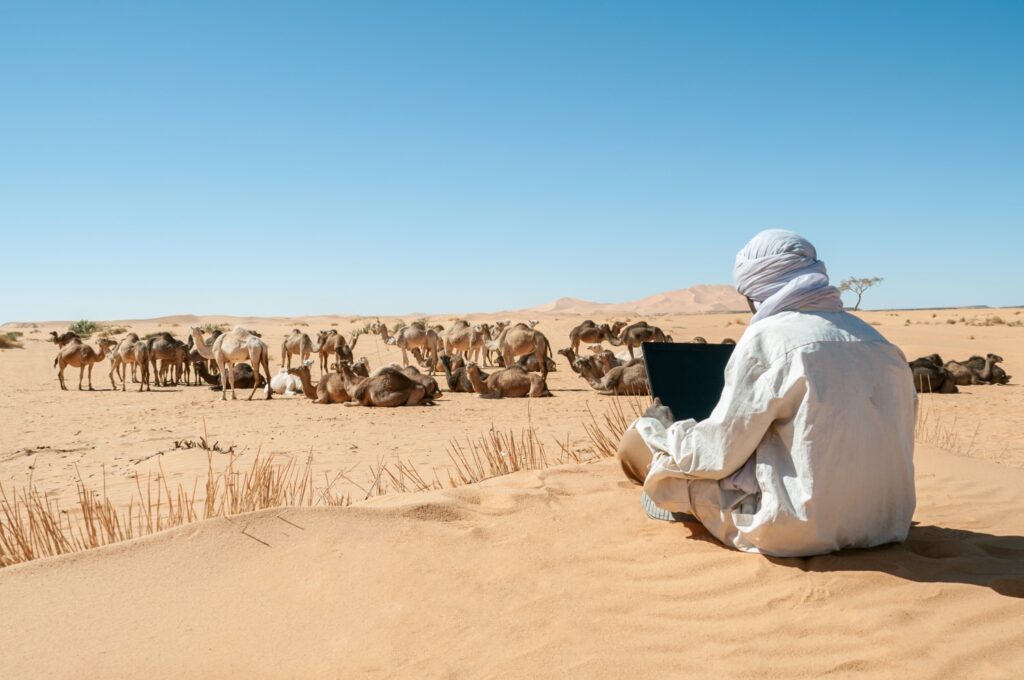 ‘God can and does do what seems to us impossible’

The power of prayer

Montpellier, in the south of France, was their first stop. There they launched into intensive language study and missionary training. Following this season of preparation, they shifted across the Mediterranean to join a church-planting team in Tunisia.

While living there, they were honoured to witness the Lord working through the Awake Tunisia ‘99 international prayer initiative. They had seen little church growth in the previous eight years, then suddenly, ‘people were being baptized every week!’ That experience, they say, grew their faith enormously. They witnessed that ‘God can and does do what seems to us impossible’.

By 2001, Calum and Megan were leading a church-planting team in the capital city, but sensed the Lord was moving them on. So, they returned to the south of France to join the media centre team. At the time, ministry was via radio, satellite television and Bible correspondence courses. But times were changing!

Calum’s skills in computer programming dovetailed with their experiences in Tunisia to birth an Arabic-language internet ministry. This pioneering ministry grew to become the media team’s focus. Later they adapted to be mobile-friendly, as almost all of those searching for spiritual answers online were using their smartphones.

Social media has become another core component of media ministry. Now, instead of broadcasting a message to as wide an audience as possible, the team is listening to Muslim seekers and engaging with them in a personalised and relevant way.

Now living in the UK, Megan leads this internet ministry and Calum continues to use his programming abilities. They say that living and working abroad for over twenty years has had both plusses and minuses. On the one hand, it has resulted in them losing touch with friends and family, and with a lot of what has happened in the UK. But at the same time, through working in an international team, they have learned about different cultures and have a keener ability to examine their own culture. Going forward, they see they could be in a position to help UK churches ‘think critically about our culture’, helping them to see common blind spots.

In the context of their media ministry, Calum and Megan have witnessed ‘God doing amazing things’. The entire Arab world, they say, is open ‘like never before’. The Arab Spring and its aftermath, mixed with unparalleled access to the internet, left many Arab Muslims deeply disillusioned with Islam with the ability to hunt for answers. More are looking into Christianity than ever before – a search that begins online.

*Names have been changed.

For the latest information and updates from the media ministry, visit Arab World Media’s website.

A version of this article first appeared in the awmlink magazine. If you would like to receive this regularly, click here.

Stirred to go?
BLOG: My interest started when…
SERIES: Are you prepared to go?