In our last article in this series, we looked at the importance of being prepared for cross-cultural work. There are many books out there on the subject of cross-cultural mission (see our mission resources section for some recommendations!), but another great way to get prepared is to experience another culture in your own home country. Learning about the culture and worldview you have a heart to reach in a familiar environment could help ease the transition and ‘culture shock’ of living and working in a new place.

Every year people do just this as they participate in our UK-based Edge teams, taking the opportunity to reach out to unreached peoples on their doorsteps, while also getting the cross-cultural exposure that may help prepare them for going further afield. Let’s hear Hazel’s experience of being submerged in middle-eastern culture for a week, without even getting on a plane: 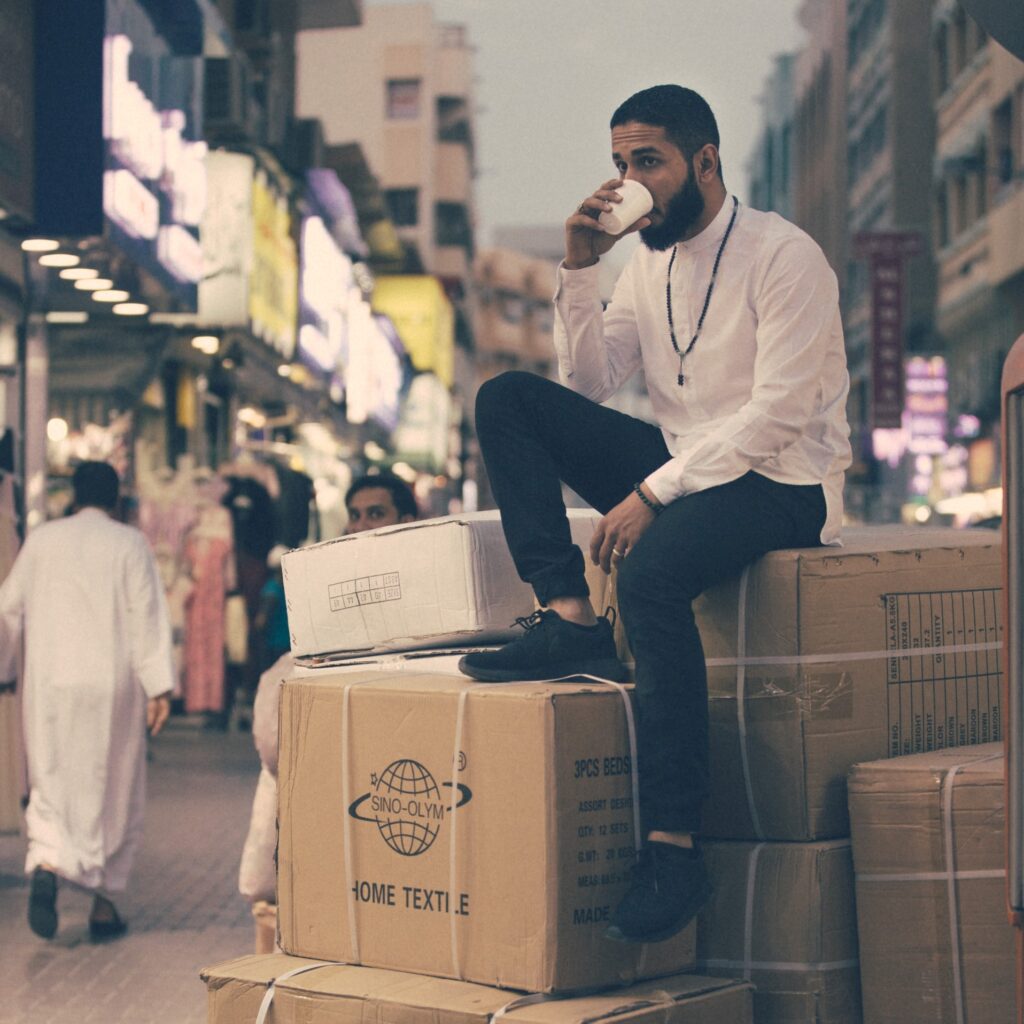 I’ve always had an interest in mission but no real practical experience of working with other cultures. I picked up a copy of an AWM magazine in my parent’s home and read about Maggie, who participated in the Edge UK summer team the previous year and it just struck a chord. There had been a lot of local news too about local refugees who had been targeted with hate or abuse of some sort and my heart had gone out to them but no idea really how to help or be involved or, even if I should be.  The Edge team I was reading about seemed to focus on a lot of practical ministry and befriending which attracted me and also to be a mixed age group … at 53, I am a bit older than the average student team ministry profile!  When I enquired and found out that the ‘city’ mentioned was actually my local city… well… it seemed God had put a door in my path and was asking me to push it.

How did you find engaging with a totally new culture? Was it what you expected?

Mmmm good question! I was keen to know more about the work in the local area and expected to get just get stuck in, to do whatever needed and to learn … it was all of those things.

The people we were serving were so open to us, wanting to be involved in the activities and to engage with us — at times to just be together and chat and sometimes to tell something of their story. It was easier of course when they were able to speak English relatively well, as my Arabic was just not up to the challenge! I found that frustrating as I just wanted to be able to chat ‘as normal’. Instead I was given insight as to some of the real issues facing refugee families as they arrive in our country and have ‘to just get on with it’. How do they communicate to obtain basic services? How do their children cope with being put into the ‘correct’ year group in school but having little English?  How do they learn to thrive in a completely different culture and in addition process the traumatic situations many of them have come from?

I saw too that this is a long-term work, which is all about building friendship and trust and being committed to loving and serving those God has brought to us. Through Edge we were supporting this by seeking to help and serve were we could, showing Christ’s love and compassion through action and by praying that He would open doors and provide opportunities to build on in the future.

I saw how willing Middle-Eastern people were to engage with matters of faith, that there is opportunity to discuss differences between our holy books, and gained insight as to how that might be done effectively in practice. As a team we surrounded everything we did in prayer and saw those prayers answered often very specifically which was humbling and thrilling all at the same time.

What advice would you give someone considering getting involved with cross-cultural work in their home country?

Before Edge, I knew the people were there. Doing Edge gave me insight to the culture and their needs and to the practicalities of what ongoing work involves.  It showed me the types of ministry that make up the work and the commitment and needs of those involved in doing it. It showed me ‘how to do’ and ‘how not to do’ as it were. So, I guess I would say, it really helps to get some practical experience with a team that is established and can support and teach you. And look for the doors God places in your path. I just pushed the door God clearly put before me at the time and now have insight and real focus to my prayers for the local team and the people they are working with which I didn’t have before.

There are lots of ways to get involved in cross-cultural work where you are. Maybe there are churches or education centres near you running English classes or homework clubs you could help with. Or maybe it’s as simple as stepping out and welcoming a neighbour. We are blessed as Christians in the 21st Century to have people from unreached parts of the world living on our doorstep. Let’s, as Hazel says, look for the doors God places in each of our paths, and be willing to go through them!

If you’re interested in reaching Arab peoples locally or overseas and would love some more hands-on experience, our nine month Equip programme gives you the opportunity to work alongside a team in the UK, ministering alongside them, experiencing team life and receiving training. We are hopeful that this and our UK Edge teams will be possible next year.

For more articles on a similar theme, take a look at the rest of this series.