Language learning… a lost cause?! 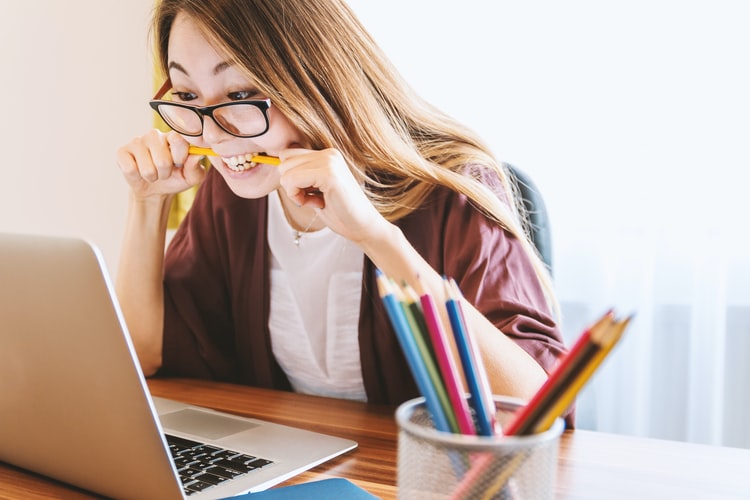 When talking about reaching Arab people, there is one question people often ask with fear and trembling: ‘But do I have to speak Arabic?’.

The sight of unknown squiggles and dots, the sound of unknown (and sometimes indistinguishable) letters can be overwhelming. It doesn’t help that a quick google will probably tell you that Arabic is one of the hardest languages to learn, which is a bit of a turn-off to those of us who don’t get excited about that ‘Learn holiday Spanish in 7 days’ book before we board a plane.

But let’s not be too hasty in writing Arabic off. There are a lot of myths surrounding Arabic that aren’t exactly true. Let’s debunk a few:

There are actually only 2 or 3 sounds we don’t have in the English alphabet, and like anything, practice makes perfect!

There are only 28 letters to learn. The trick is recognising those letters in their different forms. Because letters get joined up, they are written slightly differently depending on whether they appear at the beginning, middle or end of a word. On the plus side, there are only 5 main shape groups that the letters fall into, which makes them easier to learn.

Okay, so there may be over 100 words for ‘camel’. But, you need to remember this is a very ancient language, and not all these words are still in use. In reality, Modern Standard Arabic vocabulary is comparable to any other modern language.

I’m not trying to lure you into a false sense of security – learning Arabic requires a lot of time and patience. However, the road from English to Arabic is well-worn, and many have succeeded in embracing this language in order to reach the many unreached peoples who speak it.

If you’re thinking, “That’s great, but I couldn’t wait to drop French at school” and the thought of opening a grammar book brings flashbacks of less-than-idyllic times, keep reading.

Different people learn differently and discovering how you learn best goes a long way to a more positive language-learning experience. Aside from attending language school, lots of people have used the ‘GPA’ or ‘Growing Participator Approach’ method. This approach to language learning isn’t all about grammar exercises and vocab tests. Its emphasis is on the sociocultural nature of language and learning language as a child would learn. Rather than attending classes, you learn from one local native speaker who becomes your tutor, introducing you gradually to new language and scenarios. One of our members who chose this way of learning said:

“Remember that you aren’t just memorising words and phrases but you’re entering into a new culture, and understanding the language helps you understand how people think and feel and live.”

Suddenly, the squiggles, dots and strange sounds come to life! They’re more than just a means of getting by in a strange country, they’re a key to understanding the culture and people of that country.

For more inspiration and encouragement why not receive our free quarterly magazine, simply fill in the form below to sign up.

Complete the form to sign up to our mailing list. The free magazine will arrive direct to your door four times a year. We post worldwide but can only guarantee that UK, Ireland and European residents will have the magazine before the start of the month due to varying postal suppliers delivery times.

Prefer to get email newsletters instead? You can sign up to e-link our regular email updates via our KEEP CONNECTED page.

COVID-19:A time to stop and pray
NHS advice on COVID-19

TESTIMONY: From imam to evangelist
INTERVIEW: Juggling language, life and a little one
BLOG: Can creative arts be used in mission?

CORE VALUES
WHY WE DO WHAT WE DO
WHAT WE BELIEVE
PLACEMENTS
HOW DO I GET THERE?