TESTIMONY: From imam to evangelist 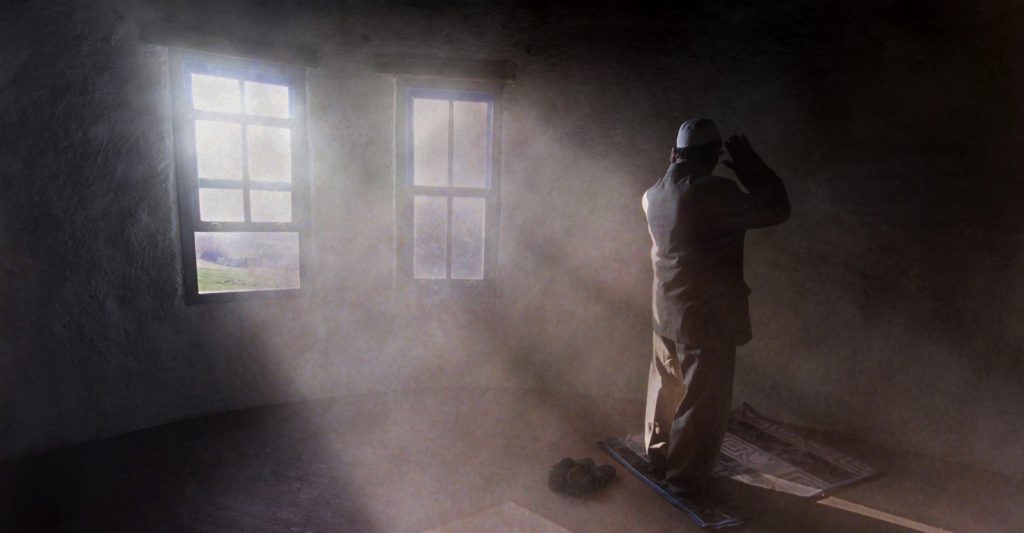 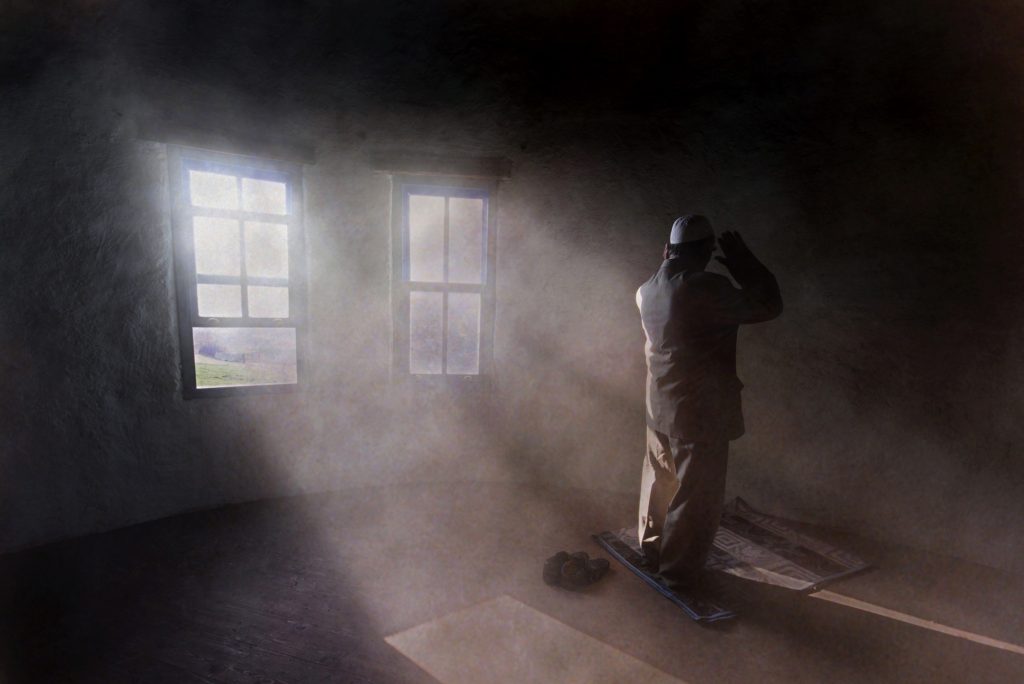 Hady*, a respected imam, was very active in spreading the Muslim faith in the Middle East. He studied Islam diligently and had memorised the Qur’an which opened up good career opportunities for him.

Well known and respected in his community, he taught in the mosque and was a keen member of an Islamic group whose primary aim was to spread Islam among non-Muslims.

However, the more Hady studied Islam, the more his eyes were opened to issues that disturbed his beliefs. He spotted contradictions in his worldview, and although he searched everywhere for answers, he was unable to satisfy his concerns.

As a respected imam, he was not meant to have questions about his faith, so felt unable to share his confusion with anyone.

As part of his search for truth, Hady looked on the internet for information about the ‘God of the infidels’. This led him to Arab World Media’s outreach website in Arabic. Hady’s heart was stirred as he read the online articles. Surely, this couldn’t be true, could it? Despite wanting to dismiss the claims, he felt drawn to investigate.

Hady made contact with the media response team and asked for a face-to-face meeting. The team met with him several times and answered his many questions, yet he was still reluctant to believe in Jesus.

The Media team continued to share the love and truth of God with Hady and though he refused to open his heart, they did not stop praying for him.

Then almost overnight everything changed.

A witness to the power of prayer

Hady received the unwelcome news that a close friend was seriously ill in hospital and about to die. In distress he fell to his knees to pray for his friend. As the new teaching he had been hearing from the Media team raced around his head, he decided to take a step of faith and pray in the name of Jesus rather than Allah.

The next day, his friend rang from the hospital,

‘Hady, it’s a miracle! I’m much better and am being discharged home today.’

A stunned but relieved Hady contacted the Media team to continue learning about this Jesus who had the power to heal his friend. After reading the New Testament, and having his many questions answered by the Media team, Hady was convinced of the truth. He wept for three hours as he confessed his sins and gave his life to Christ.

As the new teaching he had been hearing from the Media team raced around his head, he decided to take a step of faith and pray in the name of Jesus rather than Allah.

A change of vocation

Hady is now following Jesus and is part of a Bible study group. He has moved to a different location and given up his job as imam. He has also started reaching out to university students with the good news of Jesus.

Although Hady once diligently spread the Islamic faith, now his heart burns to share the truth of Jesus with everyone. Please pray for Hady to continue to be grounded and established in Christ, and for God to use him mightily across the Arab world.

“But whatever gain I had, I counted as loss for the sake of Christ. Indeed, I count everything as loss because of the surpassing worth of knowing Christ Jesus my Lord.” Philippians 3:7-8 (ESV)

*NB. Names have been changed and library images used for security.

This article originally featured in Link, our quarterly magazine. Why not sign up to receive Link Digital, the online version of our magazine, straight to your email inbox every three months? Sign up here.