A testimonial of how a short-term trip has created potential for long-term ministry in the Arab world.

I was blessed to spend a week this Easter visiting a long-term team in North Africa as part of an Edge team, which included my girlfriend Farah*; the trip turned out to be one of the most important I’ve ever been on. 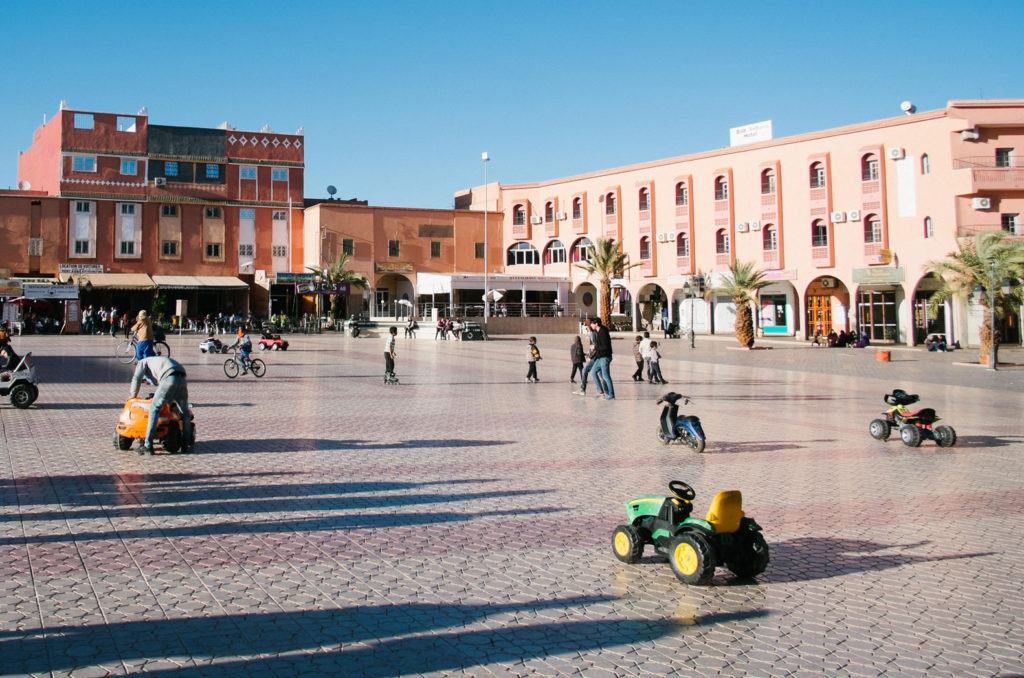 A friend of mine said, in relation to his previous mission trip, that you can tell when people are prayerfully supporting you at home while you’re away. I would say that’s definitely true: throughout this trip I was made well aware that people were praying massive prayers to a massive God, as displayed through the massive ways in which He moved.

“It became clear to us that God is moving powerfully in the land…I feel that my heart is for these people and that long term I want to see them reached, and so we can’t wait to return.”

A heart connection with the people

God answered this almost immediately. When the plane landed, both Farah and I felt a sense of significance about the week that we were about to have, and sensed an activeness of the Lord. We both went on the trip with the intention of being exposed to the realities of overseas mission (including the difficulties), due to the country’s nature of being a closed Muslim country, but in God’s grace we were able to both minister to many locals and share the gospel in ways we never imagined we would be able to!

Throughout the trip, in encounters with locals we sensed such openness with us as they invited us into their homes to chat. It became clear to us that God is moving powerfully in the land as the fields are becoming white for harvest.

The trip really helped us in terms of discerning God’s call on our lives since we both – individually and as a couple – heard God speaking more clearly than we ever have before. I feel that my heart is for these people and that long term I want to see them reached, and so we can’t wait to return.

*Name has been changed for security reasons. 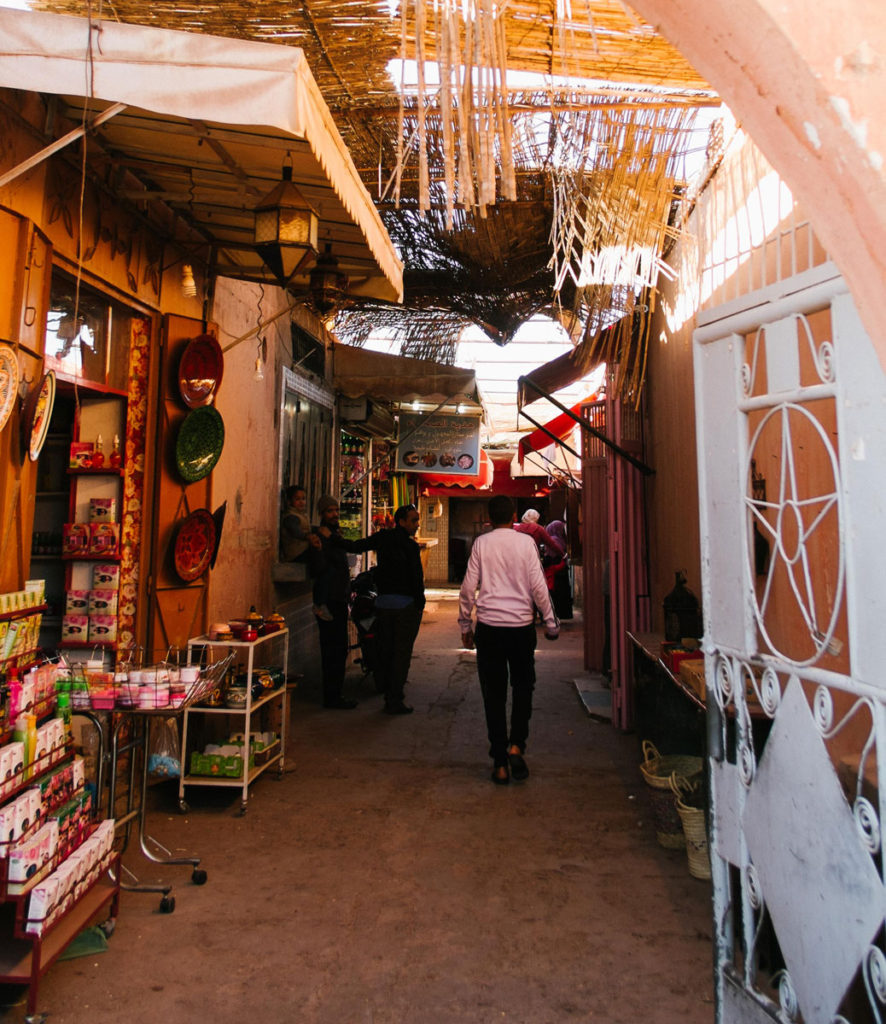 INTERVIEW: ‘MUSLIMS ARE PRECIOUS TO GOD’

TESTIMONIAL: MY JOURNEY TO MISSION

INTERVIEW: LEBANON BEHIND THE HEADLINES

Want to hear more about what God is doing in the Arab world? Sign up to Link Digital to receive exciting updates straight to your inbox. We'll email you every quarter!

For Arabs, turning to Christ can be incredibly dangerous. In this inspiring book, Tom and Joann Doyle tell the stories of seven women who become 'secret agents for Jesus in the Muslim world.'

Read our review of this book and order your own copy here: https://www.awm-pioneers.org/2022/01/book-review-women-who-risk

📣Just one more week to apply! 📈

We're looking for a new Finance and Operations Manager to join our office team supporting mission to people of the Arab world! Could it be you or someone you know?

Are you gifted in finance, able to manage people and processes, and have a passion for serving God? 👩‍💼🧑‍💻

We're looking for our new Finance and Operations Manager to join the team! Could it be you or someone you know?