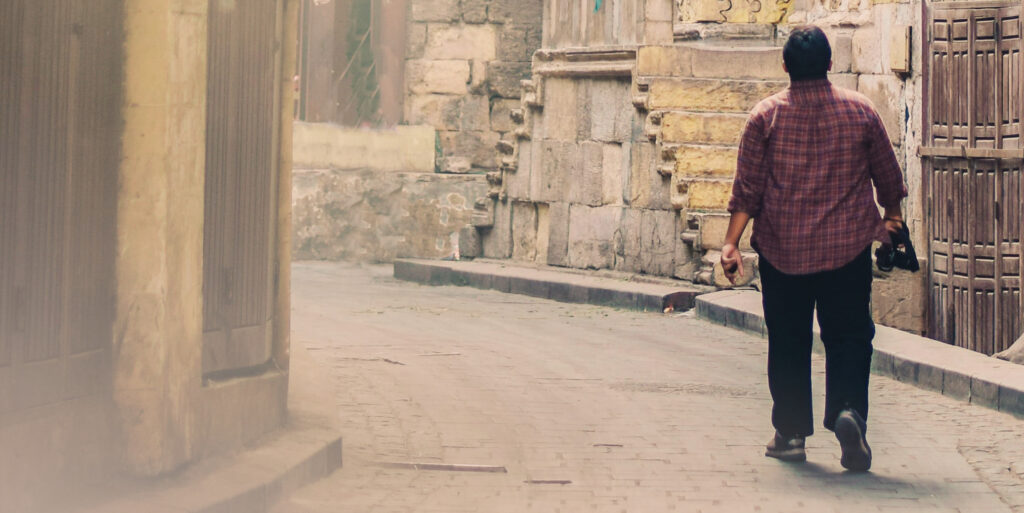 Forty years ago, in 1980, I joined North Africa Mission, now part of AWM-Pioneers, just before we celebrated 100 years of mission to North Africa. It’s amazing to think that we’re now celebrating our 140th year!

Part of a mobilisation wave

When I was fifteen years old, God called me to minister to Muslims, despite the fact that I’d never met one! In fact, I first met a Muslim when I was twenty, serving on a team reaching out to Arabs in London in 1977.

So much has changed in the Arab world since I first arrived in North Africa in 1979! Back then, OM, YWAM, and others were sending young Middle Eastern Christians for summer ministry among Arab Muslims in Europe, in the hope that they caught a vision for reaching Muslims around them at home. As a result, God raised up countless dynamic and anointed Middle Eastern missionaries and leaders to minister in their own countries and beyond. I know a mission agency that was founded in the Middle East that is now planting dozens of churches among Muslims throughout the Arab world!

Mixture of growth and hardships

Over the years, I have had the privilege of visiting many Pioneers teams and ministering all over the the Arab world. There is so much to rejoice in as increasingly God is raising up locals to make disciples and plant churches. In some regions, God is doing remarkable things among refugees fleeing from violence in their homelands. Some ministries have seen hundreds of Muslim refugees come to Christ! 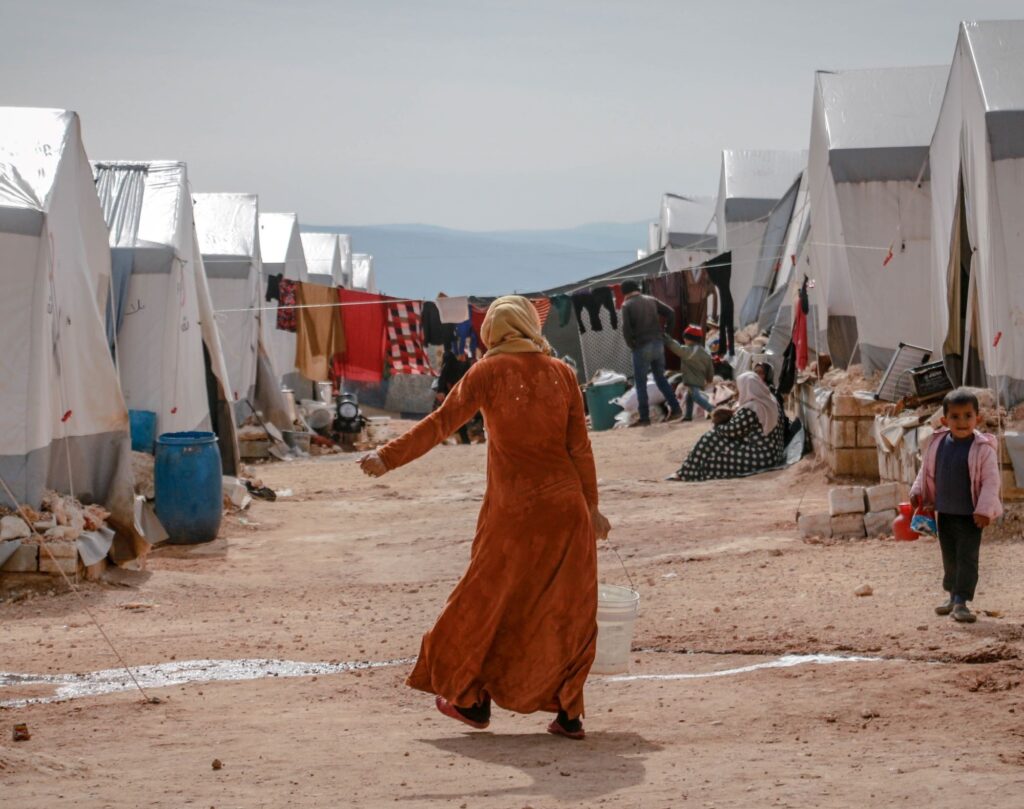 And yet, across the Arabian Peninsula, and in almost every Pioneers team that I have visited in the region, the going is still very, very tough. In the difficult spiritual climate and with only a handful of believers, it often seems impossible to imagine God birthing house churches of believers from Muslim backgrounds. Even in some regions where there is a growing harvest of new believers, I get weekly reports of arrests, tortures and the forced flight of converts and workers.

My prayer for the next generation

Despite enormous challenges in parts of the Arab world, there are countless opportunities for expats to respond to God’s call, learn Arabic and invest their lives in loving Muslims throughout the region. There are millions of refugees in the Middle East and North Africa. Opportunities to minister to them and share the gospel abound.

It is also my prayer and expectation, that as the Lord did in my generation forty years ago, God will raise up a great movement of young, unstoppable, passionate disciples of Jesus who will forsake the comfort of their lives in the West to serve as ambassadors of the King of Kings throughout the ever-changing Muslim world.

Could God be calling you to be a part of this movement? Check out our Edge teams and Venture placements to explore your calling on a short-term mission trip among Arab people! For more information, contact Ben at beng@awm-pioneers.org