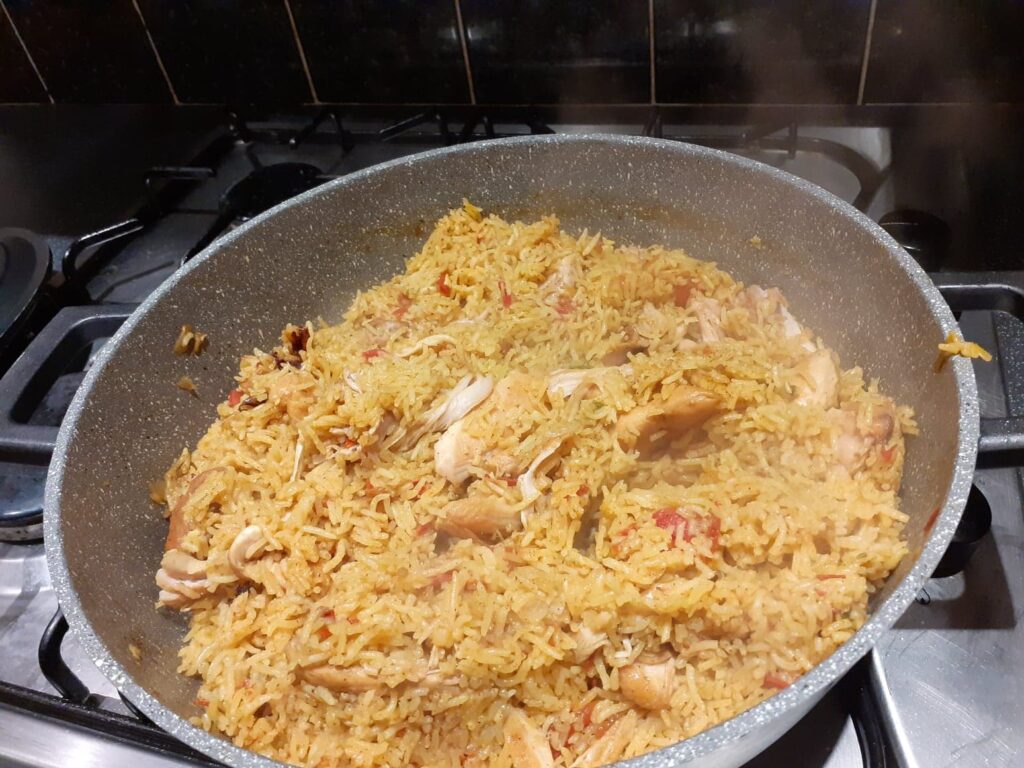 Between 9 and 11 October we asked supporters to take part in ASK2020 and pray for mission in the Arab world. I chatted to Rosie, a new supporter of Arab World Ministries (AWM), to see how she found it.

How did you come across ASK2020? And what did it look like for you to take part?

I heard about it from a friend who suggested that we spend some time together, praying over the prayer points that weekend. It was nice to have focussed prayer and a dedicated time to do that. It was also encouraging knowing it was happening across the UK as well as just my prayers. I think there’s something powerful about joining with lots of people in different areas praying for the same thing. It was fun to do it with other people as well and to be able to chat about the situations and learn a bit and think about the needs. We also had some food inspired by Middle Eastern countries which helped to immerse ourselves in the culture a bit more.

Did you have a connection with the Arab world and Christianity there before taking part in ASK2020?

I had a bit of knowledge beforehand of the Arab world, but I definitely learnt lots about typical day-to-day issues Arab Christians face. I think I first heard about AWM at Word Alive; I went to the stall and heard about how they’re a charity that specifically wants to support Arab mission and send missionaries there and pray for specific areas in the Middle East. I’ve prayed during the 30 days of prayer for Ramadan, but I was interested to pray more and learn more about what AWM did. Then through my friend I heard about ASK2020, so it was really nice to get involved in that.

Has ASK2020 inspired you to find out more and pray more for the Middle East?

Yes, it’s inspired me to want to pray more with others for Christians in other countries, especially in places where they receive persecution such as in the Arab world. ASK2020 expanded my awareness of that area and the prayer needs which I don’t necessarily think of when I’m normally praying. I tend to pray about my own situations; I don’t always think about interceding for other people that I don’t have first-hand contact with. Having the background for each country we prayed for during ASK2020, as well as stories of real people, helped me put myself in their shoes which helped me pray. I now have an awareness that I should find out more about the Arab world so that I can pray going forward.

What would you say to others who are interested in praying more for the Middle East?

Sign up for prayer updates from AWM. It’s helpful to have specific promptings to help you pray. I definitely think if you can do it with others that also have the same heart for that place, then that makes it better because you can grow in that together. It’s also important to set aside a time to pray for the Arab world specifically and focus on that.

Since taking part in ASK2020, Rosie has signed up for quarterly prayer updates to keep her connected to the work of AWM. You can sign up to these updates to help you pray here.