BLOG: What on earth is an unreached people group? 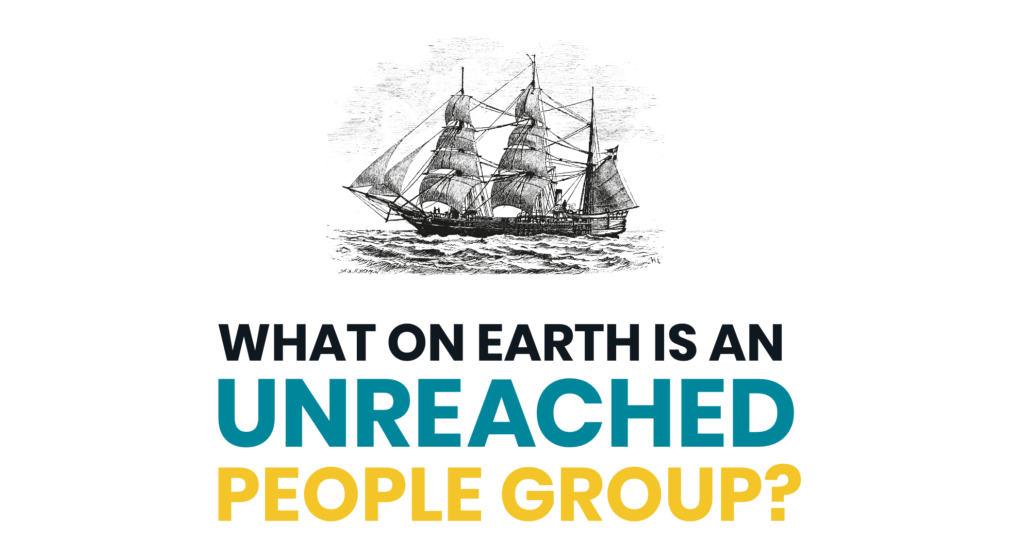 The world of cross-cultural mission contains plenty of jargon, concepts and ideas that many people are unfamiliar with. In this series, we’re hoping to demystify some of these concepts and go back to basics, starting with unreached people groups.

It’s fair to say that Jesus is pretty famous — he’s probably the most well-known individual on the face of the planet. For this reason, you’d expect that almost everyone has heard the Gospel by now. But the truth is that vast numbers of people across the world have never heard about Jesus and have a very low chance of doing so: they are “unreached people groups”.

What do you mean by “people groups”?

In many places in the world, lines on the map can feel a bit random. Country borders rarely match the cultural boundaries of how people think and act, the language that they speak, or the religion they practice. There may be many different cultures within a country, or groups that even stretch across multiple countries. Sometimes when we think of how best to reach people with the Gospel, focusing just on countries can have limitations. A better way may be to also think in terms of those people who share language, culture or ethnic identity. Thinking like this can help us present the message of Jesus in ways that are culturally relevant and more easily shared. 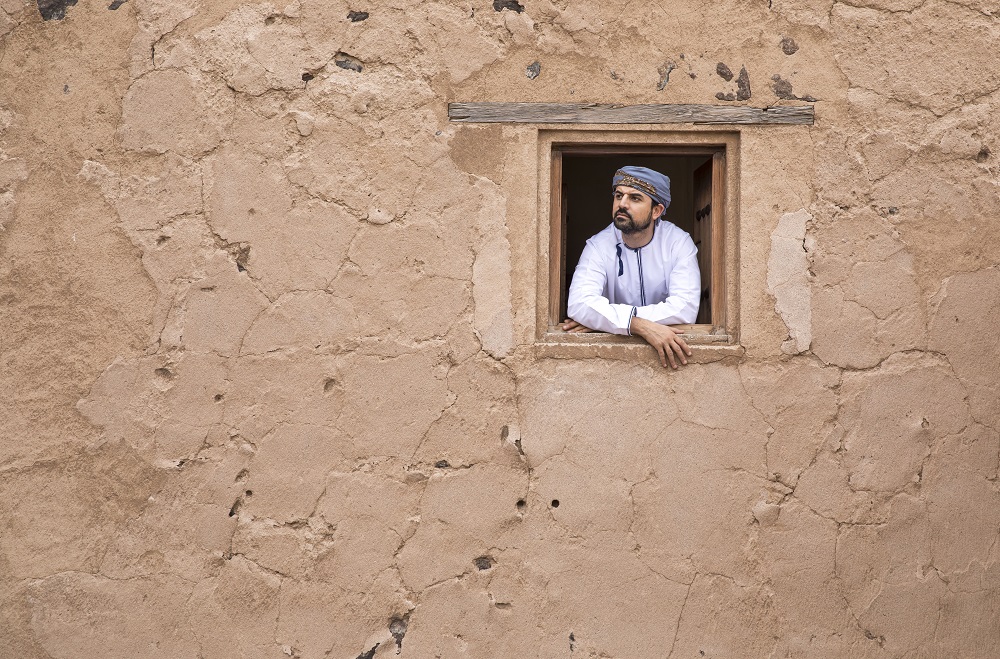 “Unreached“ is a way of saying that a group has such low numbers of Christians that they find it extremely difficult to evangelise their own people. There are a few measures used, but if a people group had less than 5% professing Christians then it would typically be regarded as unreached. Of course, this number isn’t an exact measure, but it shows the extent of the need. In the Arab world, for example, many people groups have tiny numbers of believers, or even none at all. Many people groups around the world don’t have anyone evangelising to them, or even a single Christian who speaks their language.

It’s a sad reality that many in this world do not know the truth about Jesus, but God is still at work by His Holy Spirit. Let us pray that people from every tongue, tribe and nation will one day come to know Him for themselves.

If you would like to know more about how you could play your part in reaching unreached people groups, fill out an enquiry form today. Click here to support the work through prayer, or to give financially, please go to https://www.awm-pioneers.org/giving/