Ramadan is a very significant time for Muslims, where they seek the blessings of God and fast during daylight hours over its 30 days. Over the next few weeks, Sarah* will be looking at various themes present in Ramadan and exploring Christian responses.

The gates of forgiveness are open during Ramadan, my Muslim friend says. 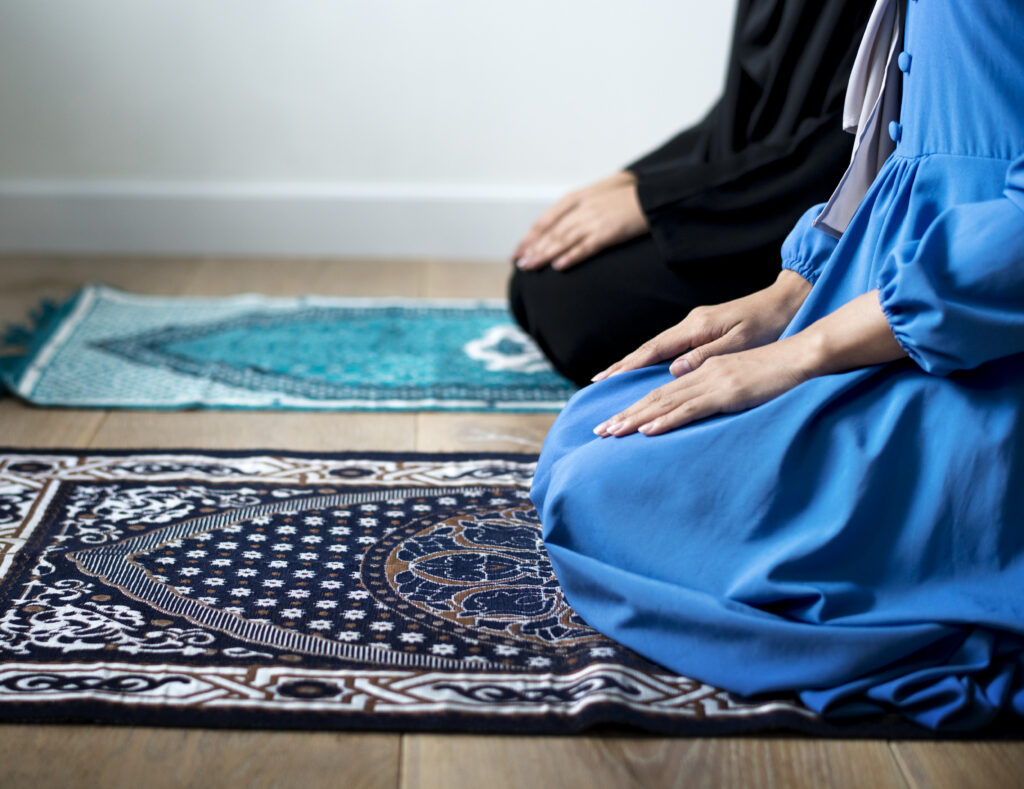 The absolute sovereignty of Allah is a central doctrine in Islam. Muslims do not know, nor can they predict, what he will do next, because he can do whatever he wants. An implication of this is that Muslims cannot know for certain if their sins have been forgiven. Maybe Allah will smile on their good deeds and admit them to paradise, maybe not. A Muslim lady says they could come within one metre of heaven and Allah would change his mind. She admits this scares her.

But, during Ramadan, all this becomes more attainable.

Alongside the Qur’an is the hadith, a collection of teachings about Islam and the life of Mohammed. One hadith (Bukhari 2:37) notes that whoever observes fasts during the month of Ramadan out of sincere faith, and hoping to attain Allah’s rewards, will have all his past sins forgiven. This gives great hope to Muslims, but it can also lead to pride in achieving salvation, as it is based on their performance.

Christianity is unique among the world’s religions in that being reconciled with God was God’s initiative. Most religions teach their followers how to find God. In contrast, the apostle Paul tells us that Christ Jesus came into the world to save sinners (I Timothy 1:15). Jesus’ birth was announced to his earthly father, Joseph, as the birth of Immanuel, God with us.

Forgiveness for our sins is generated from God and is earthed in his character. It does not hinge on our efforts at fasting.

As far as the east is from the west, so far does he remove our transgressions from us.
Psalm 103:12

May Muslims know the anchor and certainty of God’s forgiveness through the person and work of Christ.

Who is a God like you, pardoning iniquity and passing over transgression?
He does not retain his anger forever, because he delights in steadfast love.
Micah 7:18

MISSION RESOURCES
WHY WE DO WHAT WE DO
WHAT WE BELIEVE
PLACEMENTS
HOW DO I GET THERE?