The third in a five-part series by Hicham*

My Muslim friends often tell me, ‘Jesus was taken up to heaven by Allah before they could kill Him. He was not crucified, but a person who looked like Him was put in His place by Allah.’ You could respond with a number of points to help Muslims explore whether their claim has any basis.

Expose the weakness of the claim

– How would a fake crucifixion bring any glory to God, especially if nobody knew about it until 600 years later at the time of Muhammad?

– If God really wanted to rescue His prophet, why didn’t He just lift Jesus up to heaven in full view of everyone? It would have been even more wonderful for people to see with their own eyes what God was doing. Why did He have to do it secretly? It makes no sense.

– God would not deceive people by making them think that it was Jesus whom they were crucifying, when in fact it was someone else. God doesn’t lie! 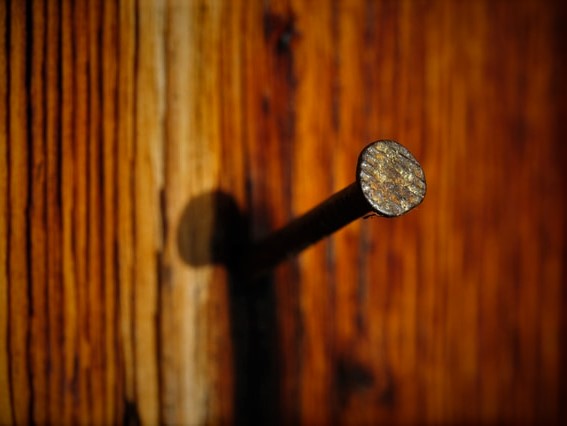 Emphasise the power of God

Muslims say that Allah is so great that He wouldn’t have allowed his prophet to die. Address this by asking them which of the following would be a greater act by God:

a)  To deceive people and snatch Jesus up without letting Him die.

b)  To let Jesus die and then raise Him from the dead?

Raising someone from the dead is certainly the greater act. Christians proclaim, ‘God showed His awesome power by raising Jesus from the dead.’

Point to the faith of the eyewitnesses

Let us return to the scene of the cross and question the eyewitnesses:

– The centurion in charge of Jesus’ crucifixion later confessed faith in Him because Jesus exhibited such holiness. A sinful traitor like Judas (which some Muslims claim was the replacement) would never have left such an impression.

– The gospels record seven statements that Jesus made while on the cross. No one else could have said such remarkable words. For example, how could anyone other than Jesus pray for God to forgive His persecutors while in excruciating pain?

– The criminal executed alongside Jesus would not have called on Him for salvation, nor would he have received salvation, if Jesus had been just another sinner on a cross.

If possible, I would end by emphasising how the Muslim’s claim questions the trustworthiness of God. Would God promise for centuries that the Messiah would come to die for our sins, and then, at the last moment, when Jesus was about to die, exchange Christ for an impersonator? Does this description fit God? Not only would this make God out to be a liar, but He would have left us with no salvation from sin!

* Hicham is a believer from a Muslim background, has studied Theology and Islamics and pastors a church in Europe. He’s the author of Your Questions Answered and provides online resources to help Muslims better understand Christ on his WEBSITE. His ministry also has a FACEBOOK page.

NB. This revised article was originally published in awmlink magazine and may be reproduced subject to EDITOR‘s approval and credit line. AWM is not responsible for the content of external sites linked to this article.

Others in the Hicham Series

YOUR BIBLE HAS CHANGED

HOW CAN GOD HAVE A SON?

WHY DON’T CHRISTIANS BELIEVE IN THE QUR’AN?

CAN RELIGION GET ME TO HEAVEN?