MEDIA APPEAL: Responding to the call 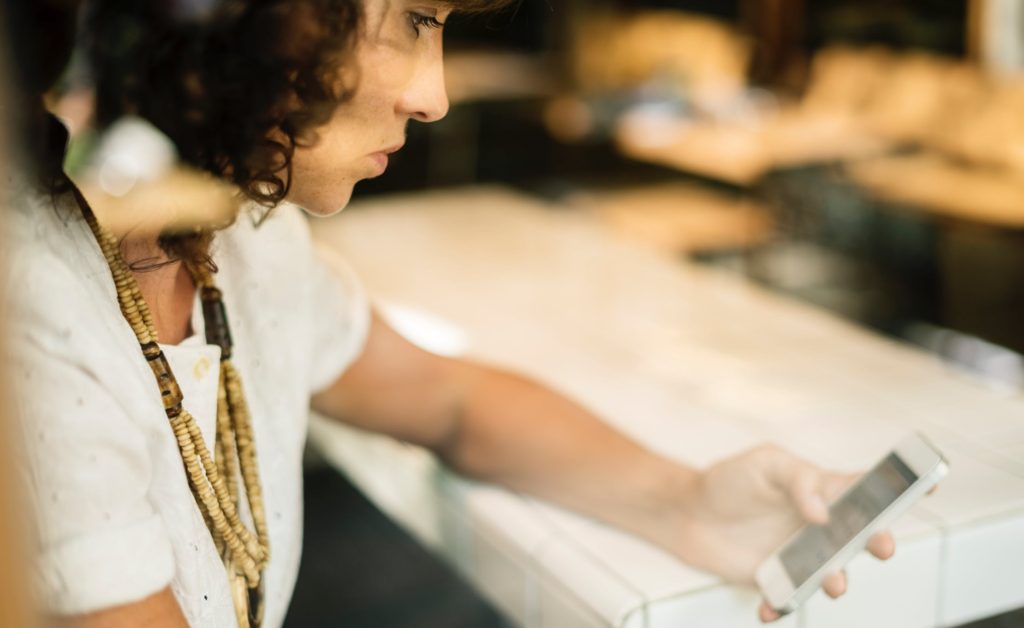 “Pick up the phone!”

Although this may be heard countless times throughout the UK every day, some people can’t find anyone to talk to, about life’s biggest questions. Bahim*, was one such man.

Bahim watched a Christian satellite programme regularly because of his increased doubts about Islam. He made contact with many Christian websites, asking them about the Christian faith. But he received no reply. Arab World Media on the other hand answered the call, and Bahim was surprised by their quick response! During a conversation with a member of the response team, Bahim was led to Christ.

Arab World Media makes learning about God accessible, by using different media channels to reach people in diverse places. People all over the Arab world are accessing material created by the team online, including articles answering key questions that Muslims wrestle with. There are also Arabic Bibles for people to download for free. In April to June this year, there have been more than 15,000 Bibles downloaded and 400,000 new video views on their YouTube channel. Praise God!

You might expect that evangelism in the Arab world involves going directly to people to strike up conversations about Christ. That can happen. But as is often the case in Arab countries, people seeking Jesus don’t publicly ask questions for fear of exposure and backlash. However, the power of media outreach is that people have the opportunity to access teachings about Jesus privately. People are then able to reach out to the Media team themselves to ask more questions; and countless people have!

The Arab World Media team are going to new lengths to connect to Arab peoples. They have created a web app that will be used as an aid to disciple and teach new believers – particularly helping those who are not able to easily access groups of local believers in their area. The media response team will even be able to use it as a tool to introduce the Bible to new contacts!

Initial funding allowed them to create the app with the addition of four lessons. But they want to do more. Arab World Media want to create six courses and develop the app further. Each new development phase will cost £5,000.

INTERVIEW: Lebanon behind the headlines

How Did I End Up Overseas?

What does church look like in the Arab world?
Louise*, James*, and Amy* share a glimpse of what church on the mission field looks like to them.
Read more and subscribe to Link Digital here 👉 https://link.awm-pioneers.org/may-2022/my-church-overseas

What could it look like when churches and mission agencies work well together?

We explore how the local church can work with mission agencies to send, equip, and serve cross-cultural workers.
👉https://link.awm-pioneers.org/may-2022/reconnecting-the-local-church-to-mission